Back to all teams

Globochem is one of the most experienced and dominant VR Esports teams to date. We have been competing in the highest levels of Onward since the very launch of the game. Globochem has built a roster with some of the best individually-skilled players in VR. Furthermore, the level of coordination and communication that Globochem has achieved exemplifies the ability of a team to be more than the sum of its parts. Every single member is capable of changing the tide of a map. Globochem is led by Auto and Thund3rPilot with a roster of Toast, Mixologist, Mikecrook21, Izzy, BeepBoopBob, and Takito 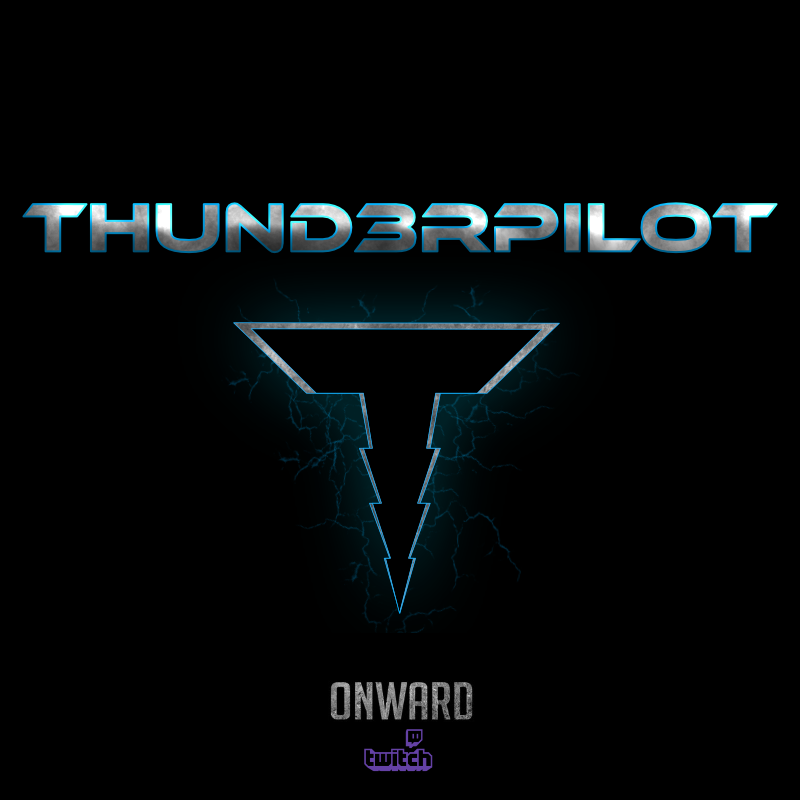